Photodisruption is a proven YAG laser treatment widely accepted as the standard of care treatment in cases of secondary cataract  (capsulotomy) and closed angle glaucoma  (iridotomy), and related disorders. 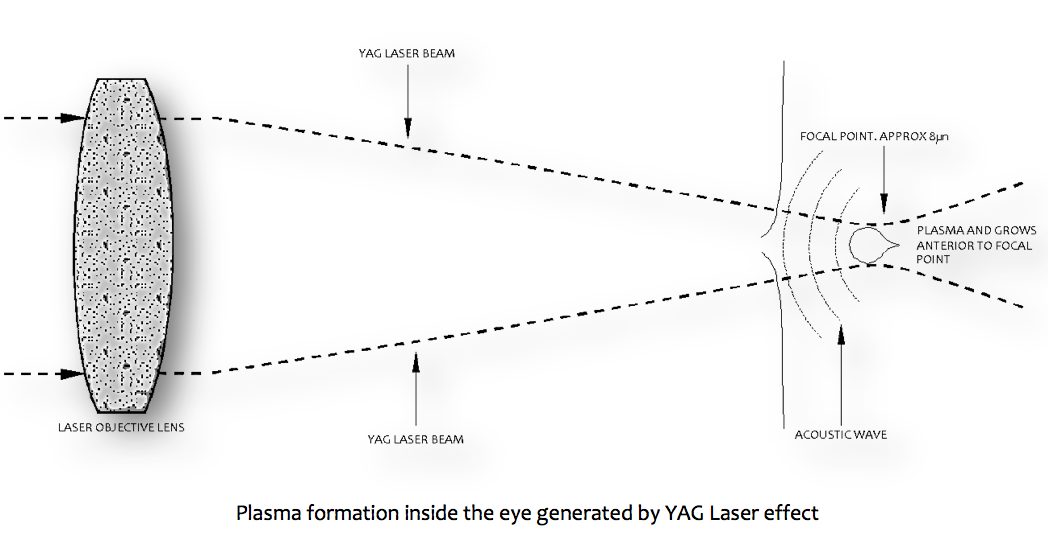 It is the process of utilizing very quick bursts of an intensely focused laser source directed into the area of the eye where “plasma” is formed. This results in an acoustic pressure wave which disrupts and punctures the tissue.

LIGHTLas YAG is LIGHTMED’s trademark laser, and it is considered the industry’s best and most widely used YAG laser. Complemented by superior intelligent and ergonomic features, LIGHTLas YAG empowers physicians to perform safer and quicker procedures with effective clinical outcomes.

Vitreolysis, also referred to as the vitreous floater procedure, utilizes ultra-short laser bursts that vaporize the vitreous strands and opacities inside the eye. 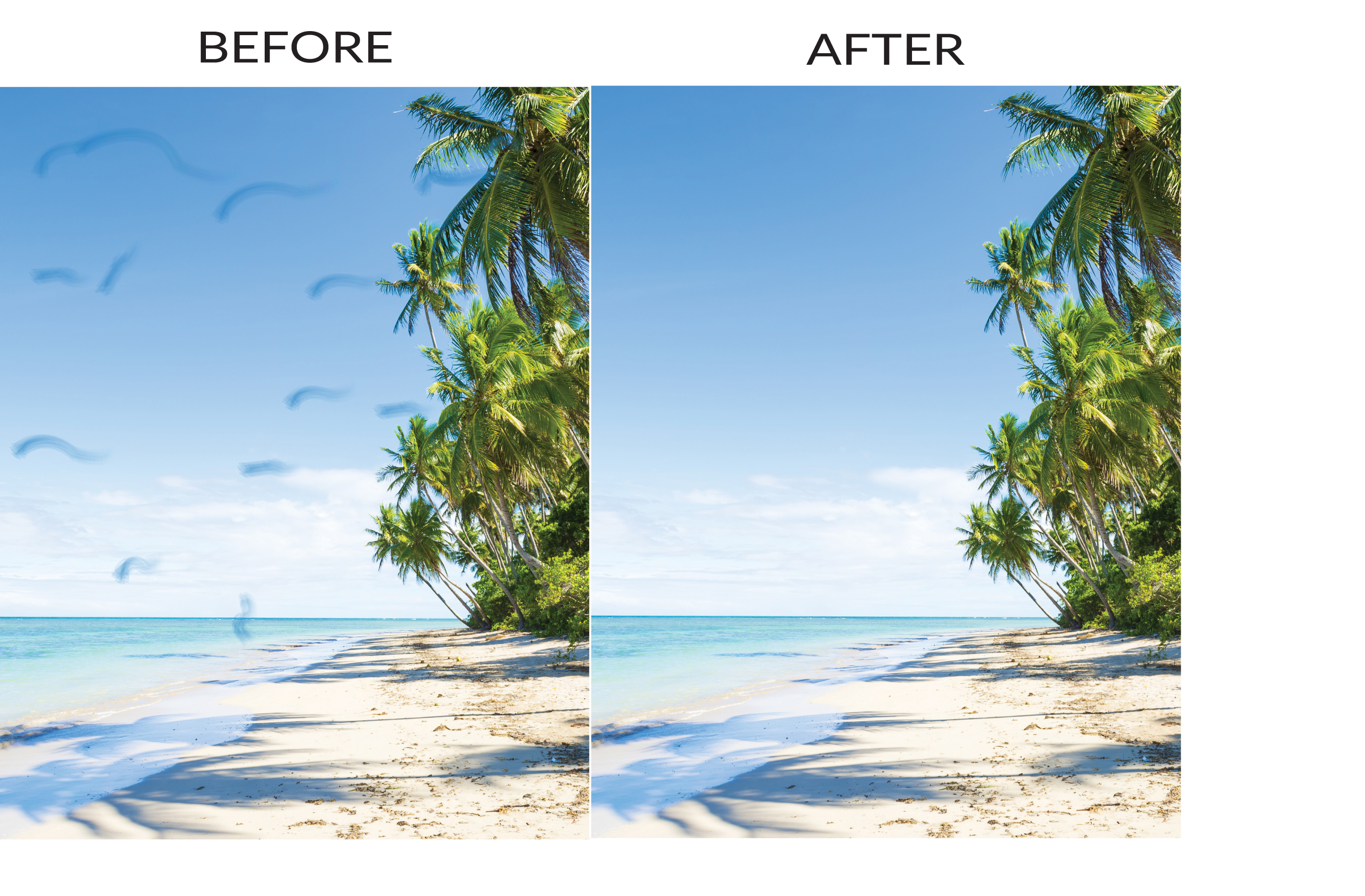 It is a relatively simple outpatient procedure aimed at vastly improving the quality of life for those suffering the visual disturbances caused by floaters insider the vitreous cavity.

Research has shown that laser vitreolysis is generally considered safer than an invasive surgical vitrectomy. However, traditional YAG laser systems on the market have made it difficult for physicians to master the proper technique, resulting in patients having to suffer and accept their visual disorder.

The LIGHTLas YAG-V and LIGHTLas SLT Deux-V systems offer highly innovative laser cavities and unique illuminating technologies. When combined, these features enable physicians to clearly see and treat floaters with a higher degree of safety and precision than any other system on the market.